Self Handicapping: Examples and How to Stop 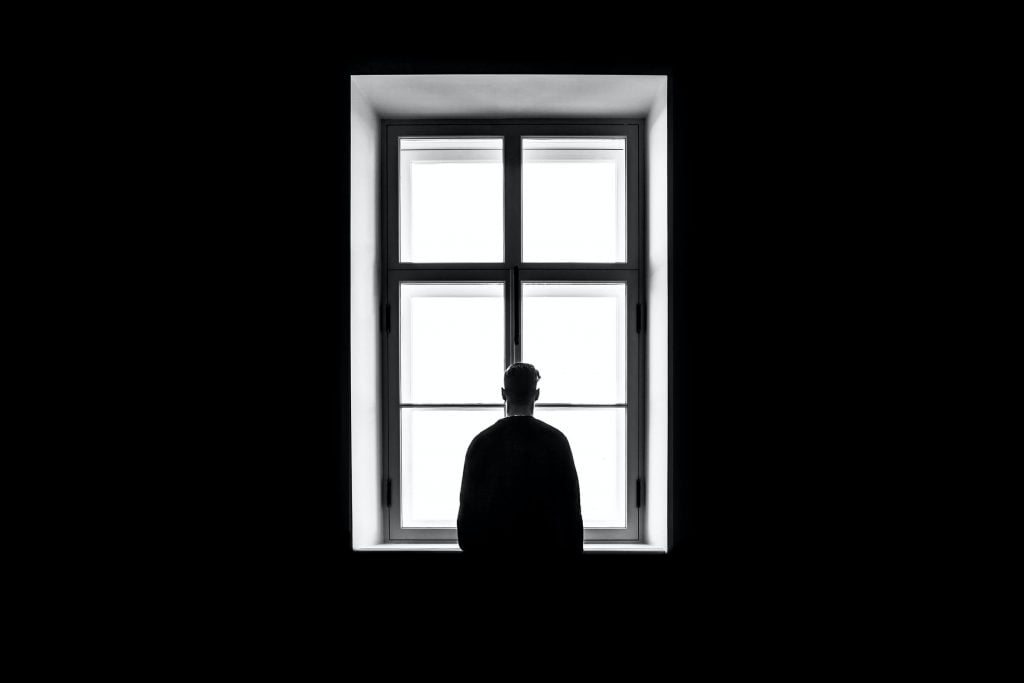 Self-handicapping is a behavior that sabotages your chances of success. This type of behaviour occurs when people do not want to take responsibility for their failures. Self-handicapping allows people to find an outside cause for their potential failures.

As a self-handicapping example, imagine you are facing an important exam coming up, and you did not study for it. Self-handicapping in this case would be going out partying all night instead of studying before the exam. Like that, you can blame the partying or your friends in case you fail the exam rather than the lack of studying.

In this article, we explore self-handicapping in more detail as well as analyze the reasons we engage in this behaviour.

As we mentioned above, some people self-handicap as a way to blame their failures on outside forces. This type of behaviour is aimed at protecting their self-esteem. As self-handicapping, or self-sabotaging, prevents people from taking responsibility for outcomes, it can lead to decreased chances of success in life.

People that are prone to self-handicapping create obstacles on purpose so that any potential failure can be blamed on these factors. These people prefer not to feel the discomfort or guilt that is associated with the realization that their lack of skill or preparation can lead to failure. According to researchers, self-handicapping can be tied with a self-serving bias, which involves people claiming credit for their success, but avoiding taking the responsibility for their failures.

There are many ways in which people self-sabotage themselves. Sometimes, this behavior can be quite innocent, but in some cases, the self-handicapping can lead to serious negative outcomes.

What Is The Basic Function Of Self-Handicapping?

Self-handicapping can be caused by feelings of uncertainty about the future. It’s especially strong when other people have high expectations in regards to one’s performance. The basic function of self-handicapping is to serve as a protective mechanism. It protects one’s self-esteem from potential damage caused by failure.

There are two key types of self-handicapping that have been studied so far: claimed and behavioural.

An interesting fact is that males are more likely to engage in behavioural self-sabotaging than females.

How To Stop Self-Handicapping

According to Susan David from Harvard University, overcoming self-handicapping behaviour involves four crucial steps that she also shared in her article here:

Look out for warning signs

Watch for any signs you might be engaging in self-handicapping behaviour. Notice if you have the tendency to distract yourself when you need to prepare for an exam or come up with excuses when some big event is approaching. Ask for help from a friend or a mentor to help you avoid these behaviours.

Try to think of goals instead of excuses

It’s possible to use your excuses as a template for your goals. For example, try to motivate yourself to do a certain thing when you see it as an obstacle to your success. If you have to prepare a speech for a big crowd and you start thinking of excuses not to prepare for it, challenge yourself instead by setting a goal. Your goal can be to write down a speech on a piece of paper and read it out loud 5 times. Like that, you take responsibility for preparing for your speech and you can feel that you have control over these factors.

Accept and work through your negative emotions

If you use your excuses to convert them into goals, it’s possible that you will feel some uncomfortable emotions, such as self-directed anger. The key here is to not get caught up in these feelings and recognize them in time. Remind yourself to be kind to yourself and try to work through the negative emotions to transform them into motivational energy.

Self-handicapping behavior typically occurs when we are putting effort to perform well to avoid negative feedback from others. However, this can be avoided by developing mastery or by practicing the skill until we are confident enough not to self-handicap.