Feel More Productive At Night? You Are Not Alone 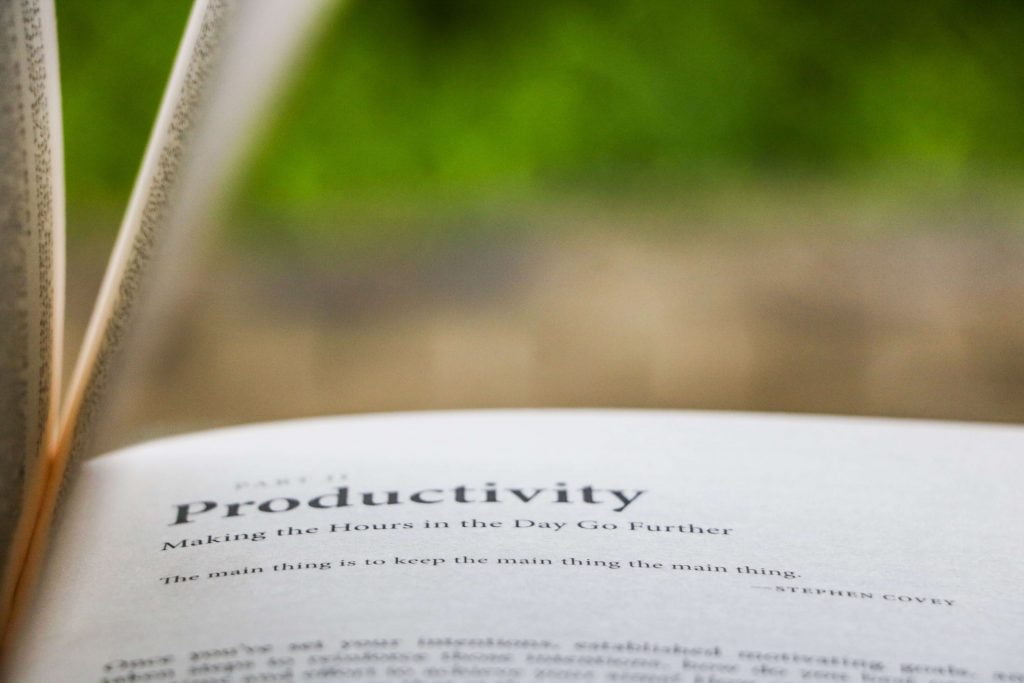 “Early to bed and early to rise, makes a man healthy, wealthy, and wise.”

Does this saying really apply to everyone? No, not really.

Our natural sleep-wake cycles are following the circadian rhythm, which is our body’s internal clock. Circadian rhythms determine our chronotype, which is, in turn, responsible for us being either “early birds” or “night owls”. Chronotype refers to the person’s inclination to wake up earlier in the day or stay up later in the night and determines the period of time when that person is sleeping.

What causes you to have a certain chronotype? According to a study of almost 700,000 people, genes have a major role to play when it comes to determining whether you are at your best in the night or during the morning hours.

There are more reasons some people feel more productive at night, and very drowsy and unable to focus in the early mornings. We will look into this later in the article.

What Time Of The Day Are We Most Productive?

According to scientists from Monash University in Australia and the University of Granada in Spain, the “sweet spot” for productivity for an average person stands around lunchtime. The researchers from these universities have published a paper, where they’ve analyzed half a million exams taken by university students in the UK. Based on the results of their study, students showed their peak performance at 1:30 PM.

However, the most productive time for each person is an individual thing. Just like we’ve mentioned earlier, based on your chronotype, you might be more productive in the morning versus lunchtime or vice versa. If you find yourself more productive at nighttime, read on for the reasons why that might be happening.

Why Do I Work Better At Night?

During the day, there might be a lot of distractions, including work calls or playtime with kids. Some people with high sensory sensitivity can find it hard to concentrate during the day because of the smells from food or beverages, or because of the bright light or office chatter.  Once the night settles in, that’s when they can finally concentrate on getting the work done.

People that stay awake for longer at night have a better concentration after waking when compared to people that go to bed early. Some research suggests that night owls can be more productive during the day as well.

Night owls are known to have higher concentration levels, which can contribute to them being more productive during the night. One study that tested “early birds” versus “night owls” on concentration levels past their working day found that the latter group’s levels improved closer to the nighttime.

Naturally, people feel more relaxed as the nighttime approaches. This is linked to a drop in the stress hormone called cortisol, as your body is preparing for sleep. Once you are more relaxed, you can become more focused and, therefore, productive.

The REM sleep occurs in the second half of the night when the person is asleep. Many creative geniuses said to get their ideas when waking up from this cycle. So if you are sleeping irregular hours and wake up during REM sleep, your productivity might be linked to this. If you find yourself napping a lot during the day, check out our article about depression naps.

Yes, in fact, many people with ADHD find themselves to be at their best at night. Their energy levels seem to be high during the night, as well as they tend to think clearer once the sun goes down. In addition, the absence of daytime distractions is helping them focus on the task at hand.

Why Am I More Active At Night?

As per one study, night owls experience an energy peak that naturally takes place in the evening. When the energy levels rise, they feel refreshed and clear-minded. If you are more active at night, your circadian rhythm might be helping your body to be more focused and refreshed.

If you are more productive at night versus day, don’t despair, this might be actually a good thing. There have been a number of studies that state that night owls have better chances of success in their lives. One of the most successful night owls, Barack Obama, the former President of the US, is known to have his most productive times during late evenings.