What Is Neurotherapy: Benefits, Side Effects, Safety 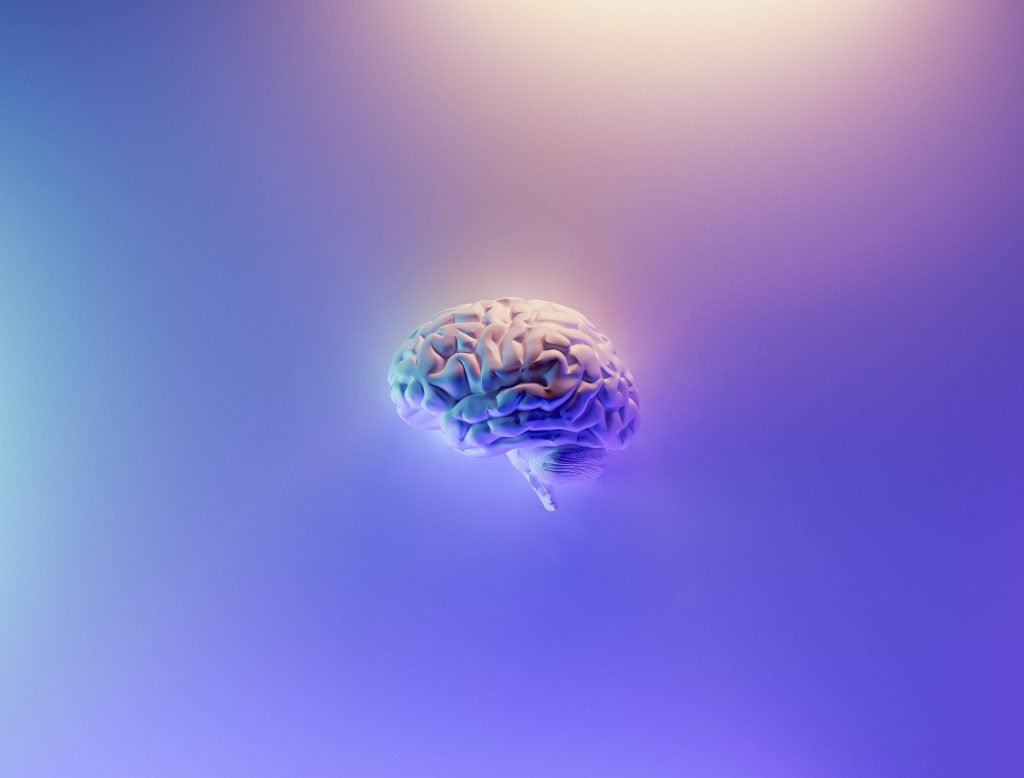 Neurotherapy, also called an electroencephalogram (EEG) biofeedback and neurofeedback, is a medication-free treatment that aims to help people improve their brain function. Neurotherapy is based on the belief that a person can change the way their brain functions by using real-time displays of a brain’s electrical activity.

There are several types of neurotherapy that are typically applied for the treatment of various conditions. The type of necessary neurotherapy can be decided upon the condition or symptoms of a patient.

How Is Neurotherapy Done?

During neurotherapy sessions, brain’s electrical activity is measured with a specific tool called an electroencephalograph (EEG). The EEG’s sensors are connected to the person’s head and ears with electrodes, which allow observing the individual’s brainwave activity on a monitor.

What Happens In a Neurofeedback Session?

During a typical neurofeedback session, you sit in a chair with electrodes (sensors) attached to your head. The electrodes are then passing the information about your brainwave activity to the electroencephalograph (EEG). Your doctor should guide you through some basic activities while the EEG records the electrical activity of your brain. He or she can ask you to watch some videos, play a game, or listen to music.

Once the brainwave activity is passed onto the EEG, the electrodes will instantly provide feedback about it. For instance, if you are looking at the images on a screen, you can notice that the screen will become brighter when your brain produces certain brainwave patterns. The screen can become less bright in case your brain is producing less favorable patterns.

The instant feedback is what is helping your brain to understand what it needs to do to make the screen brighter. This exercise helps your brain to produce particular brainwave patterns when necessary.

A typical neurotherapy session lasts between 30 and 60 minutes. Normally, you might need anywhere from 30 to 40 sessions, depending on the severity of your symptoms.

How Effective Is Neurotherapy?

Below are some studies that dive deep into the effectiveness of neurotherapy:

ADHD: Neurotherapy can help induce a state of relaxed attention and can bring results on par with ADHD medications.

Anxiety and depression: One research study found that after 30 neurotherapy sessions and heart rate variability training sessions, more than half of people suffering from severe anxiety and 45% of people with severe depression were able to show normal brain activity.

As an alternative anti-anxiety activity, try using one of the anxiety rings that is aimed at calming your mind.

Addiction: Neurofeedback can bring great results for people with addiction problems, including addiction to food cravings, computer games, cocaine, and alcohol, according to this source.

Migraines: According to a study from 2016, 62% of participants that used neurotherapy reported major improvement in their migraines.

PTSD: One of the controlled studies showed that 24 neurotherapy sessions decreased PTSD symptoms.

Neurotherapy has a variety of benefits, including better mental clarity and calmness, increased ability to focus and memorize things, as well as reduced anxiety and impulsivity. In addition, neurotherapy is known to help achieve a better quality of sleep and may reduce addictive feelings when it comes to alcohol or drugs.

Besides the abovementioned benefits, neurotherapy is also known for the following:

According to studies published in European Child & Adolescent Psychiatry, neurotherapy effects last long after the training has stopped, which is especially seen in children with ADHD. Once the brain knows how to perform certain tasks in a more efficient manner, it will continue to do so.

Neurotherapy is a great alternative treatment as it has very few side effects due to the fact that is it non-invasive. The only point of contact with the EEG are electrodes, which are only designed to learn brainwave activity and provide feedback. They do not have any impact on your brain.

It has very few side effects

While a lot of anxiety and depression treatment options can potentially have a lot of side effects, neurotherapy is considered to be one of the safest options.

While neurotherapy has very few side effects, there are some rare cases of reported reactions to the neurotherapy. We’ve listed some of them below:

Some people reported an increase in nervousness in regards to the electrodes attached to their heads. The anxiety usually subsides once the neurotherapy is underway.

Headaces can occur as a result of a neurotherapy in some patients due to training of faster brainwaves, which take place at higher frequencies.

A few patients reported a feeling of “disconnection” to their minds and body. This can result from a change in brainwave activity that contributes to the increase in the patient’s overall awareness.

Neurotherapy is known to be a great technique for treating depression. However, in some cases, due to the change in speed in brainwaves, a sense of depression might occur. This reaction is usually temporary.

Some people might experience dizzy sensations during and after a neurotherapy session. This can be related to the change in brain wave patterns.

Just like with other side effects, the change in brain wave patterns can cause fatigue in some patients.

Muscle tension can be caused when neurotherapy is not properly administered, especially with training in the higher frequencies.

Neurotherapy message is a special form of manual massage, where the therapist uses digital pressure and friction to ease patients’ symptoms. During the neurotherapy massage session, focused digital pressure is applied to certain strain areas that are called “trigger” points. These trigger points are particular points in the muscle, where the patient is feeling ongoing pain.

With the help of neuromuscular massage therapy, the strain in trigger points is released. Typically, the pressure to the trigger point does not last longer than 30 seconds.

Neurotherapy is a great non-invasive alternative to treating a lot of conditions, including ADHD, depression, anxiety, addiction, and much more. With very few reported side effects and proven long-term benefits, neurofeedback is gaining popularity worldwide as one of the drug-free treatments for a number of conditions related to brain dysregulation.